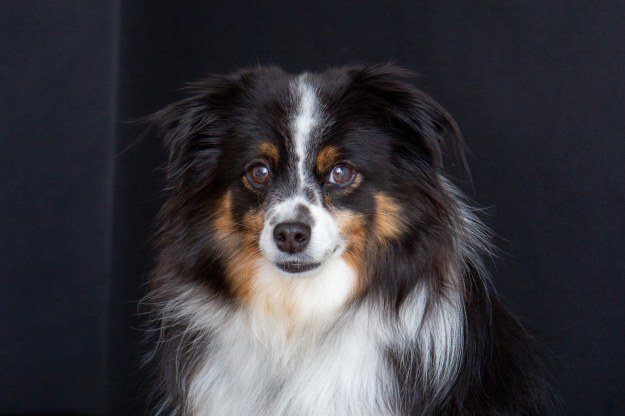 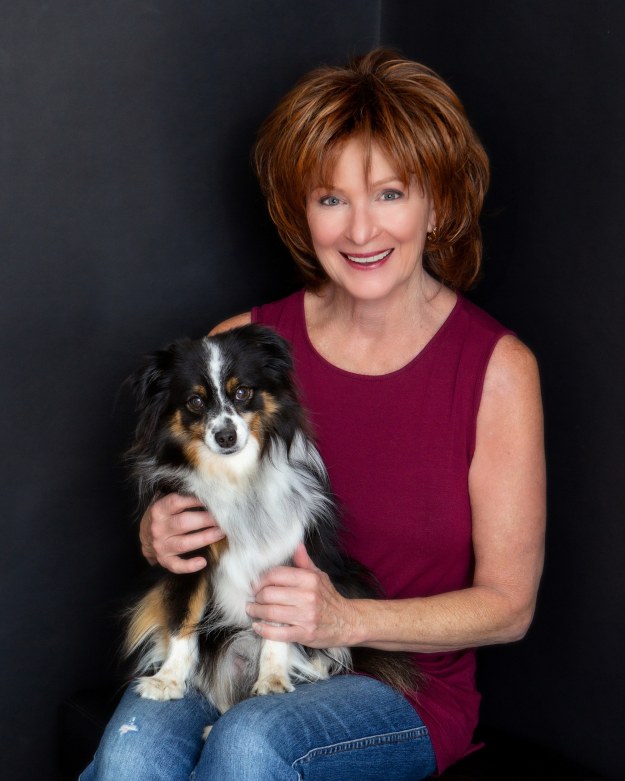 Wylie’s photos from a charity shoot taken by Jane at Forever Memories. Thanks Jane, have enjoyed all the great photos you have take of Wylie.   October 2019

Wylie keeping watch over his Bantams 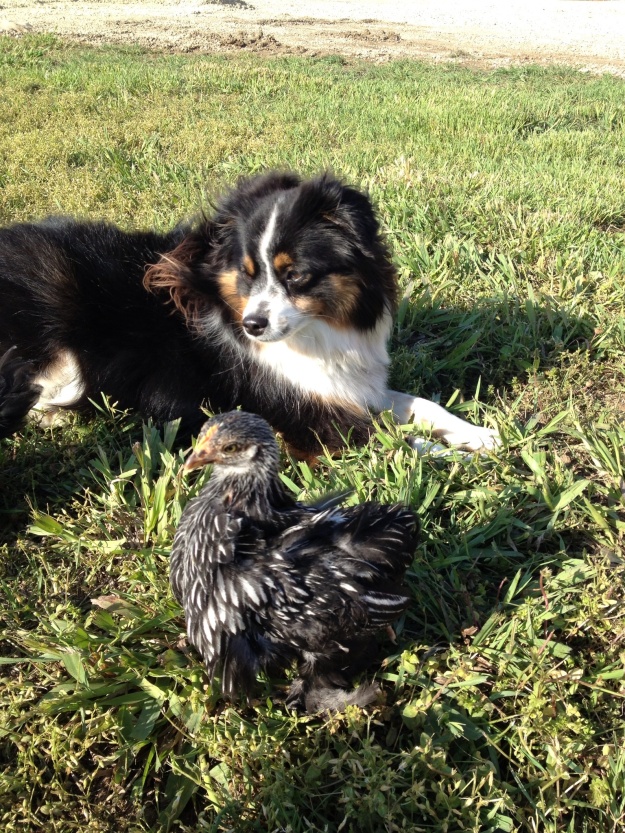 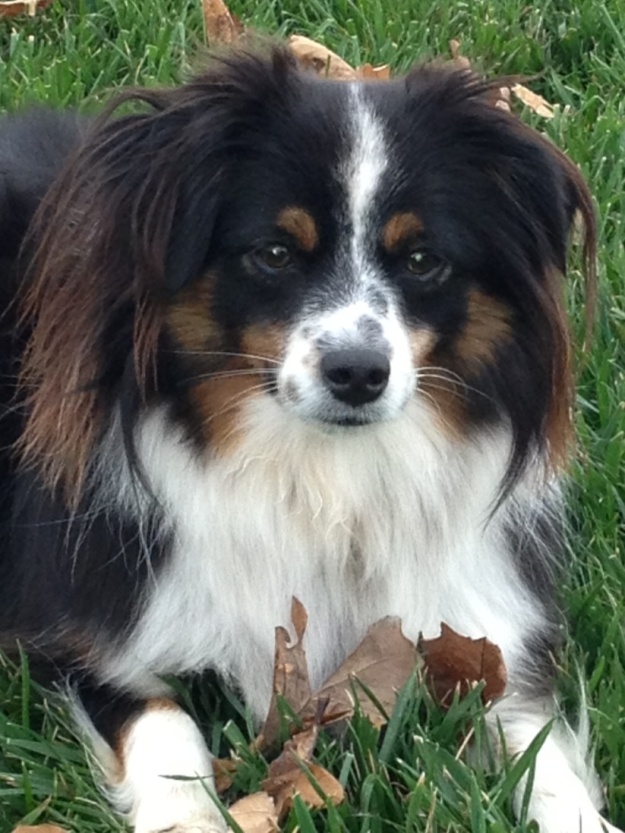 The crew building the fence for the coop will be here next week. The bantams are the only ones that I let free range. Wylie keeps a close watch over them. 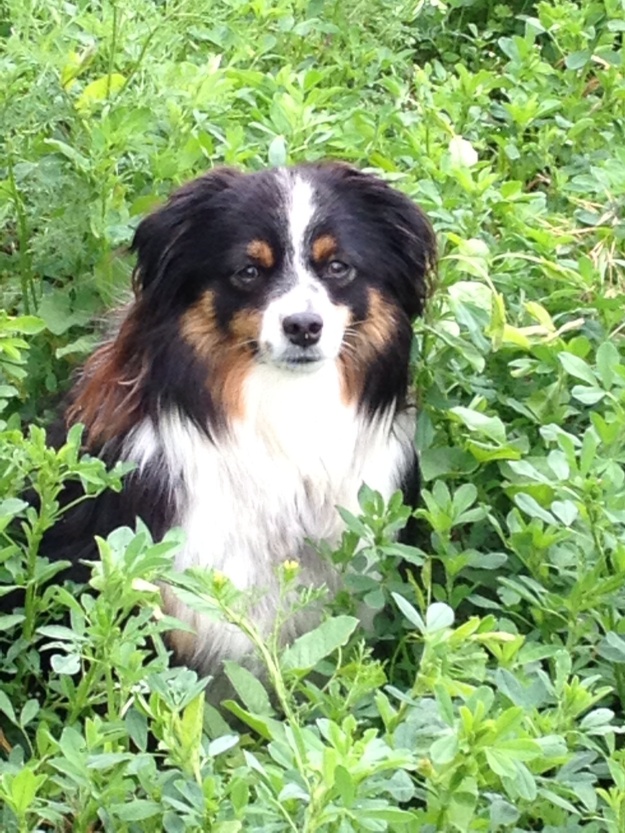 Birthday Boy. I made Wylie’s “cake” , it is 2 patties of ground lamb, carrots, spinach, egg, and brown rice. I “frosted” it with mashed potatoes. He really enjoyed his birthday party! 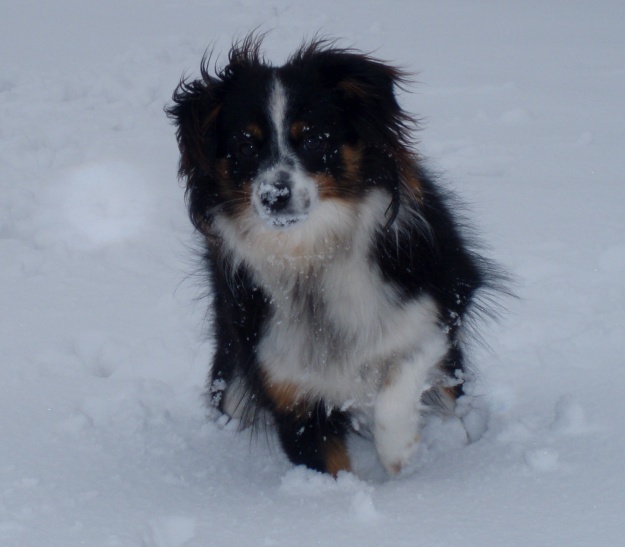 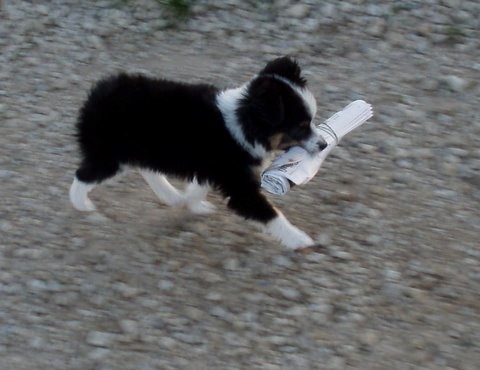 The first night we had him, he fell out of bed and when I found him, he was sitting at the front door wanting to go outside.

Wylie is a Toy Australian Shepherd. He was born December 20, 2010 in Austin, Colorado. He weighed just under 2 pounds when we brought him home in February.