Blessings from the prairie of Kansas.

There is such a bumper crop of milo this year that the elevators are piling it on the ground.  The man whose face was worn from seeing may years of harvest smiled as I told him he was quite an artist.  He replied, “ma’am I’ve never thought of myself as an artist”. 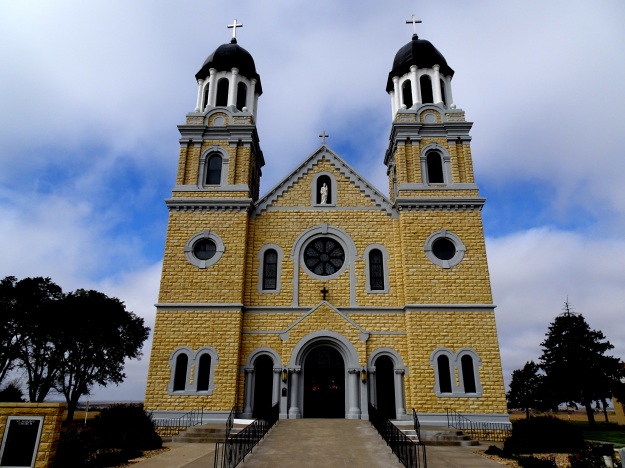 Located in the Flint Hills, just to the southeast of Florence, KS is the home of Dr. W.B. Jones

Dr. Jones and his wife Sara had 7 sons.  They only lived in this beautiful home for a few years.

The moon keeps watch over the majestic homestead.

The Bureau of Land Management manages wild horses and burros to oversee that they thrive on the rangelands.   The BLM manages a vast area of Heard Management Areas, they strive to maintain a healthy herd population on these lands and when they exceed the appropriate management level they are removed and sent for adoption or to off-range pasture.  The herd can double in size every 4 years.  This adoption was held in Salina, there are adoption site all around the country.  Along with the adoption, there was a wild horse show. 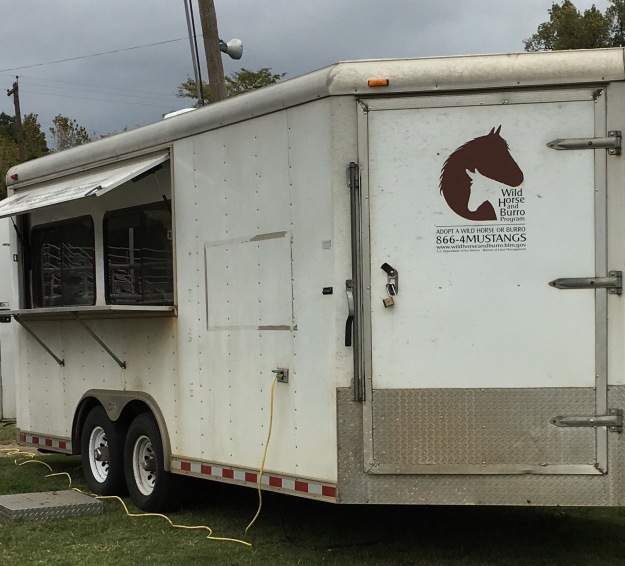 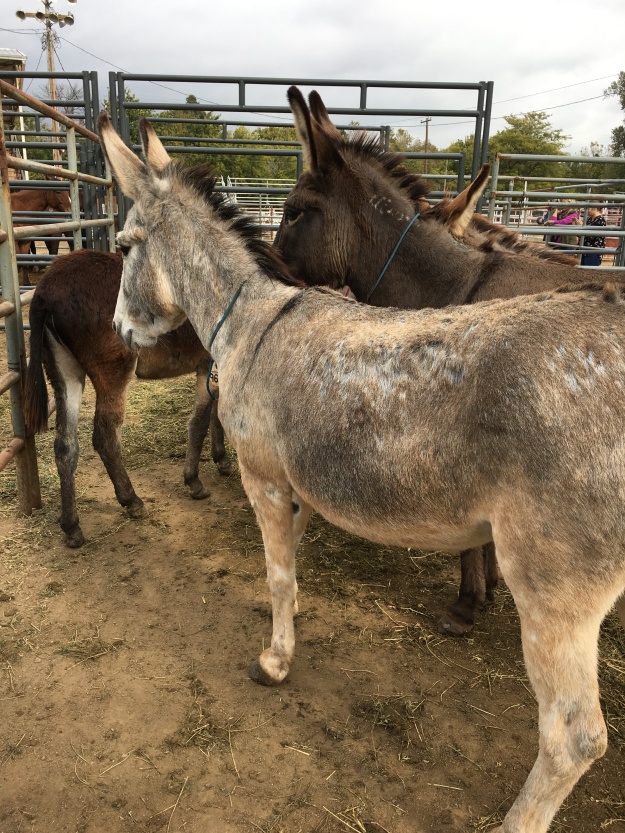 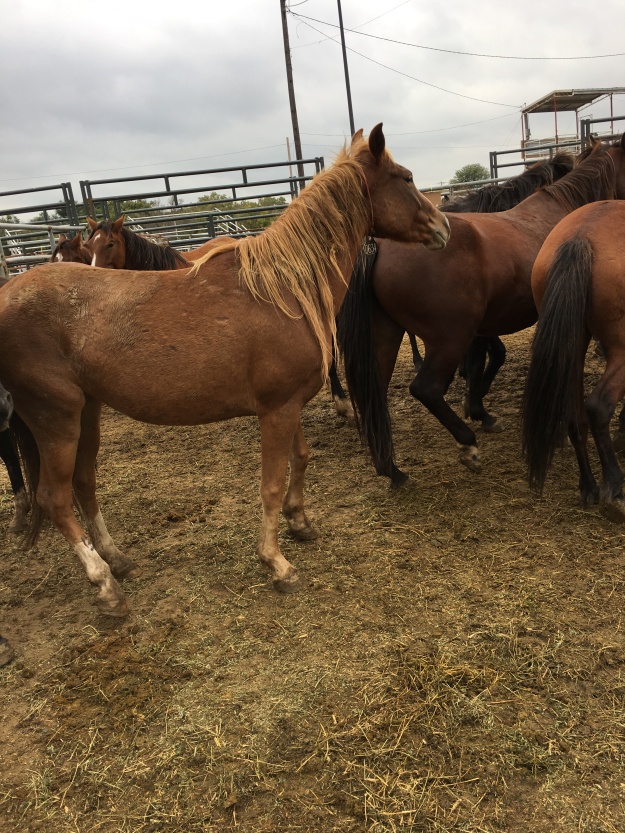 All wild horses and burros are branded with a freeze mark.  The left side of the neck is shaved and the symbols are applied with an iron chilled in liquid nitrogen.  The mark uses a series of angles and alpha-symbols that can not be altered.   The hair on the neck will grow back white.

No, I didn’t adopt anyone.

Today certainly hasn’t felt like autumn, the temperature is in the 90’s, the air conditioners are running again, and there is a strong south westerly wind, blowing in the smoke from the wildfires out by Pueblo, Colorado.  Come back Autumn!!

Praying for the safety of the firefighters and everyone who is in the path of the fire. 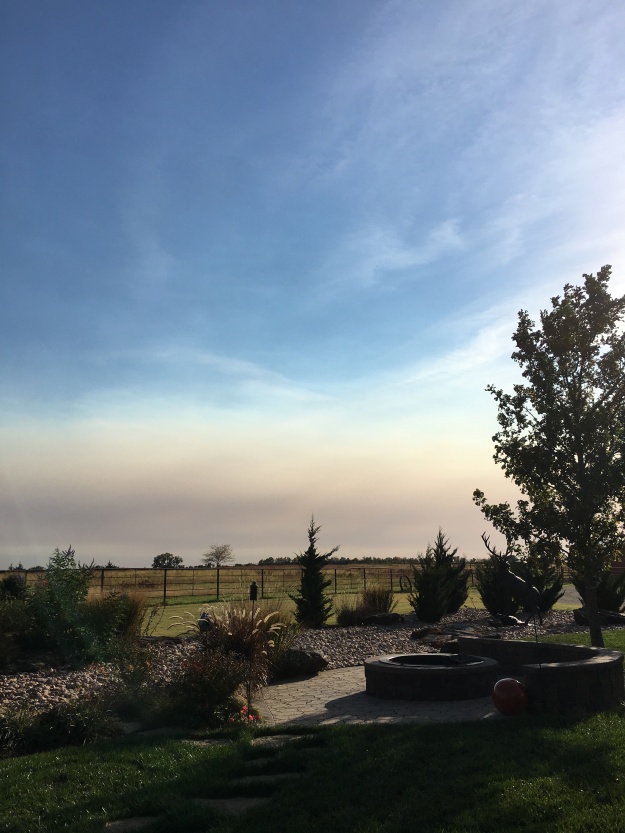 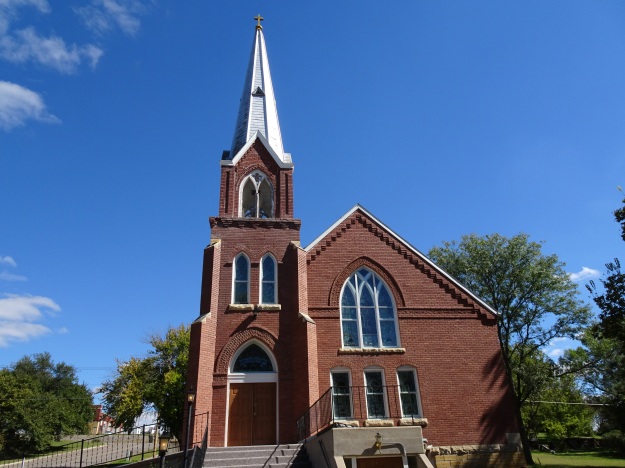 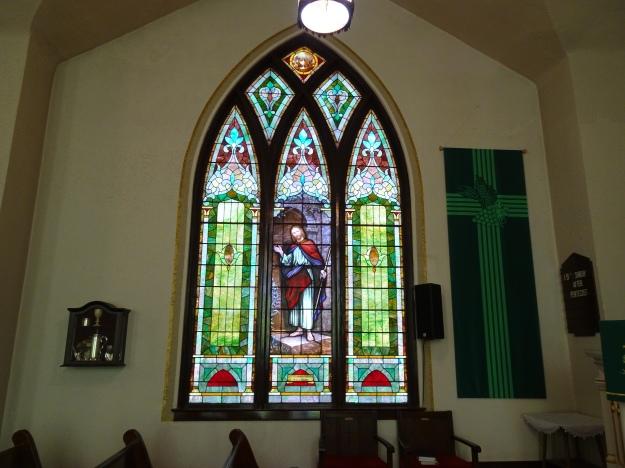 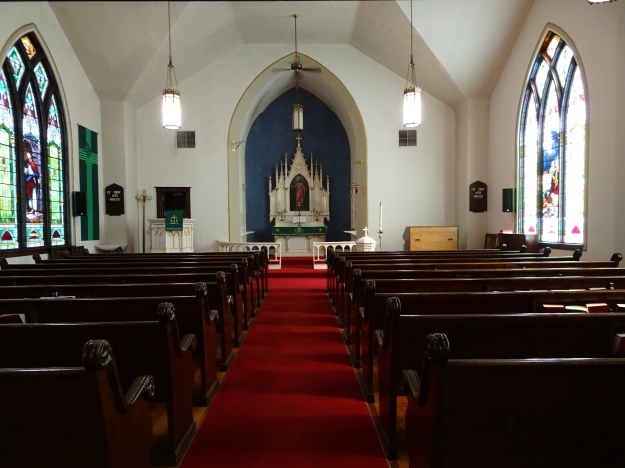 Services at the Danish Lutheran Church are only offered on Christmas Eve, with NO electricity.  The only lights are candles and a large wood stove supplies the heat.  What a beautiful service that must be † 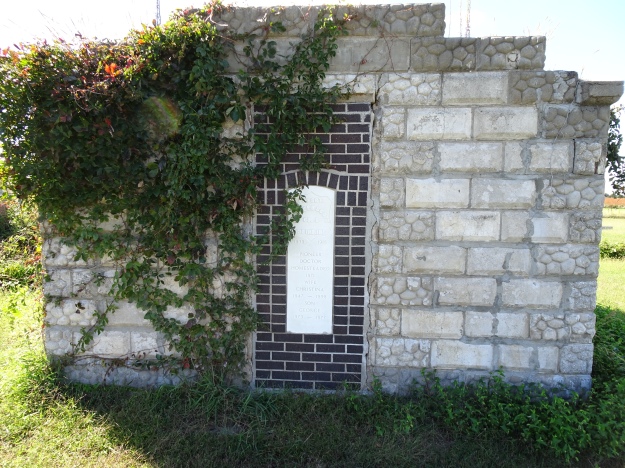 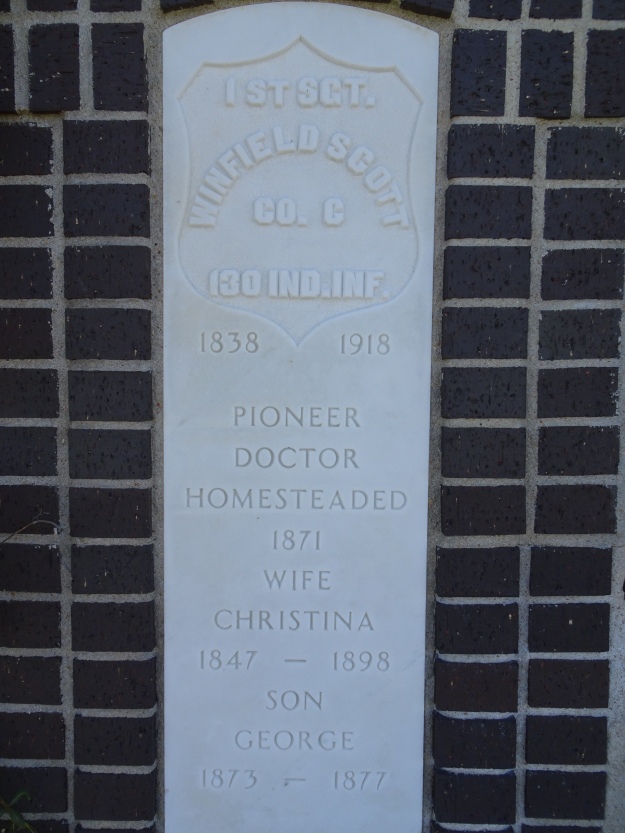 I always loved reading that story to my son.

Beautiful Kansas moon.  The first full moon after the Harvest Moon is the Hunters Moon.  The fields are barren after the harvest and the prey is unable to hide in the crops.  This is the time to hunt and stock up for the winter.  With the full moon hunters were able to stalk the prey at night.  This moon is especially important to Native Americans.

Nicodemus is located in Graham County, KS named for the Biblical figure Nicodemus.  A National Historical Site Nicodemus is the only remaining western town established by African-American following the Civil War.  Founded in 1877 by a group of former slaves from Kentucky,  the town prospered and supported a hotel, two stores, school, and three churches.

After being named a National Historical Landmark the community has seen some improvements, a water tower, paved streets and some housing units.

The Emancipation Celebration, has been renamed Homecoming and it is celebrated annually as a gathering of old residents to celebrate their roots and community.  Current population is approximately 20. 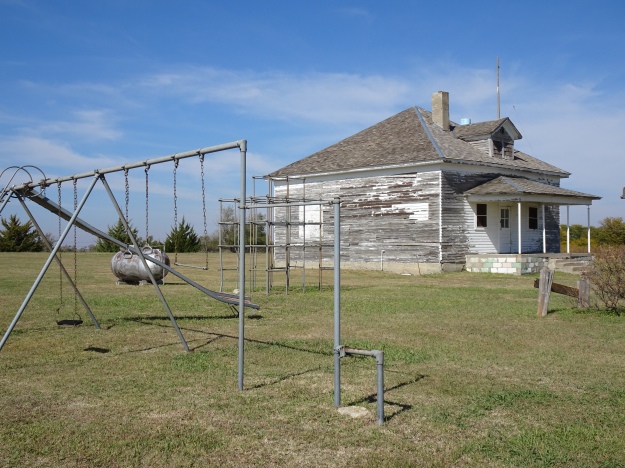 Just south of the school  is the home of: 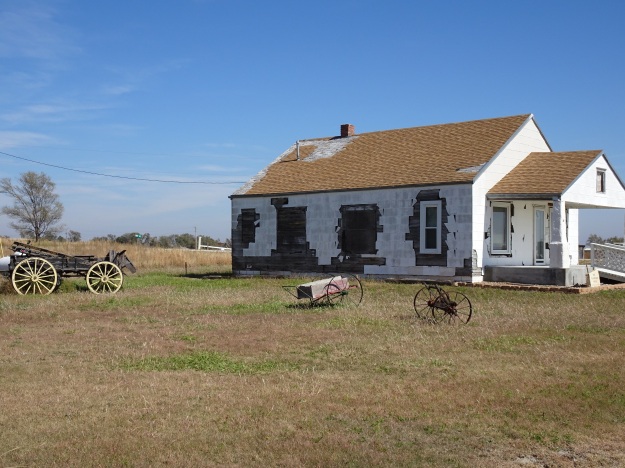 Two story stuccoed portion the hotel was built in 1881.  Originally was cut limestone.  Also served as the post office, the first school and a stage coach stop. 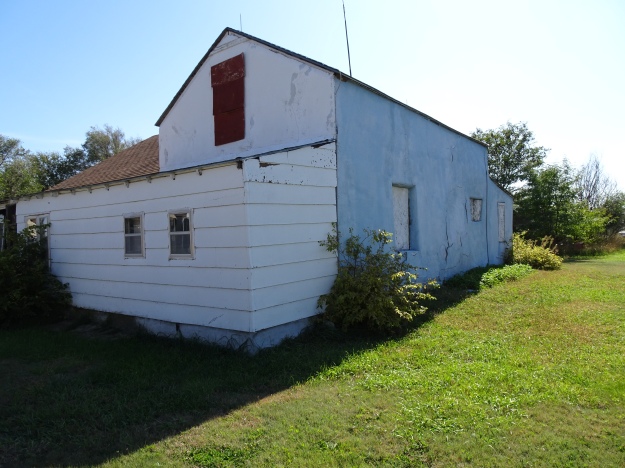