Founded in 1880 Covert is now known as a Ghost Town.  Located in Osborne County, it was named after John Covert, who was on a buffalo hunt and was killed at his camp along the creek.   During its prosperous years the population was 150, supporting a high school, bank, two general stores, churches, blacksmith and a hotel.  Covert is know for having a winning high school coach,  John Locke, who when the school couldn’t afford a basketball coach, the senior asked if he could coach and play.  He took them to the state playoffs in 1926.  The School burnt in 1951 and never re-opened.   The Covert Meteorite was found in 1923.  The unsolved murders of the Kaser family in 1928 are also part of Covert’s past. 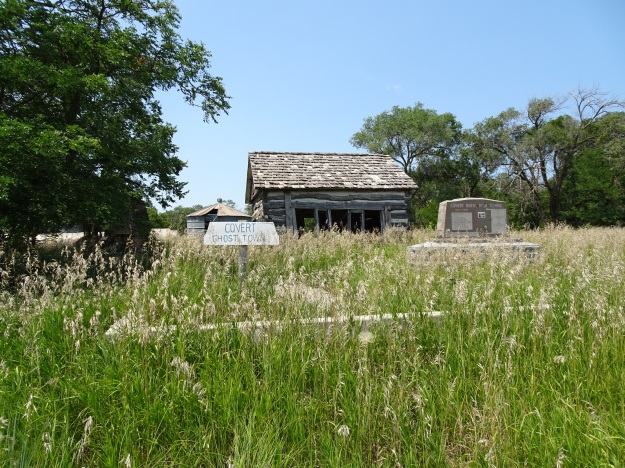 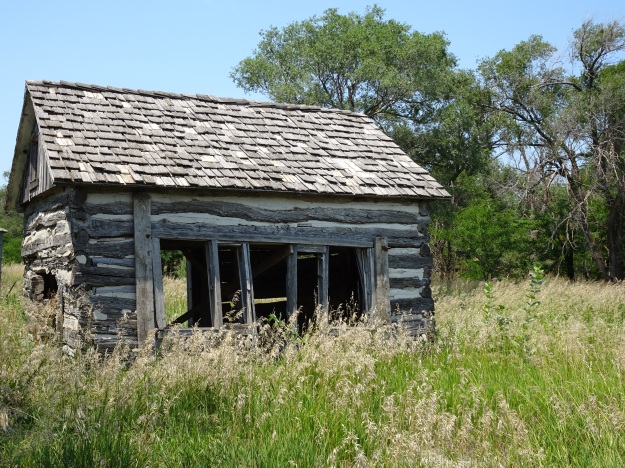 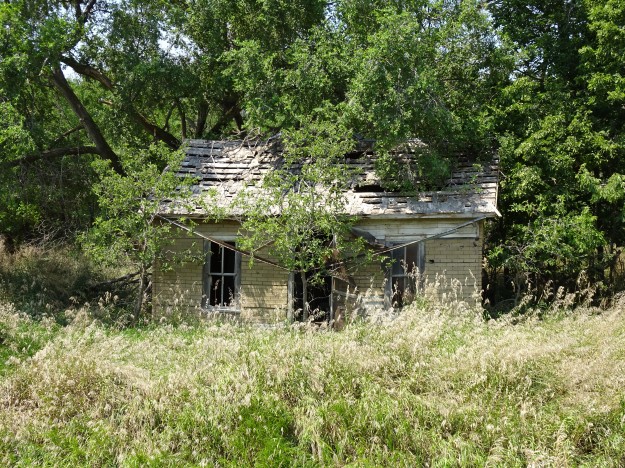 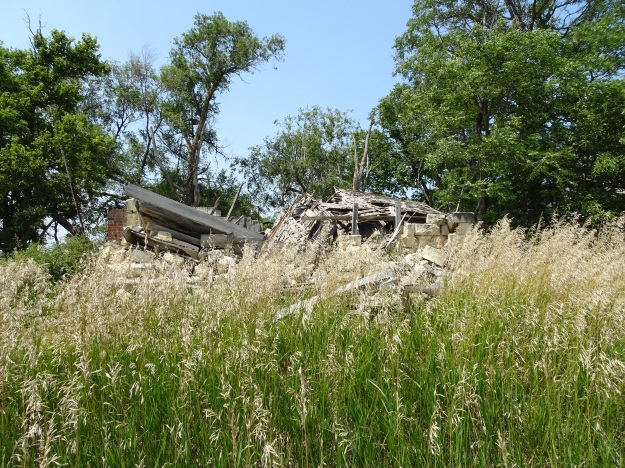 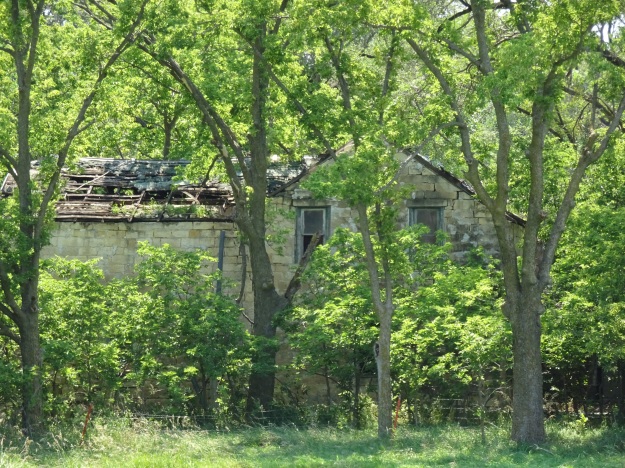 The Albert Kaser family is laid to rest in the Covert Cemetery.

Albert, his wife, Nellie and their six children were found in the ruins of their burnt home.  It was later determined that the family had been murdered, and the person who was the suspect, Albert Kaser’s brother Fred, killed himself. 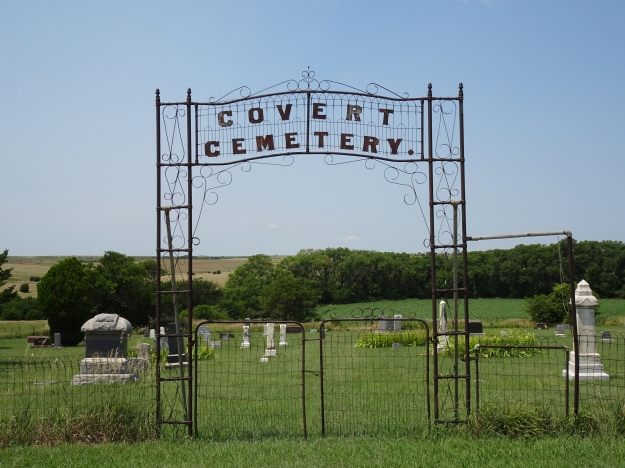